One of my most favourite eyeshadows on the planet is Sugarpill's Buttercupcake. Yellow eyeshadows are pretty sweet because they are bright, not many people will wear them, and they look pretty damn awesome on BROWN EYES!! Well my brown eyes anyways.

But my favourite way to wear it isn't just slapping it on the lid (although I do do that too) DO DO!!, but as a crease and/or lower lashline shade. It's even better blended on top of a dark shadow. It makes it look kind of dirty/muddy and all kinds of awesome.

So here are just a bunch of my eyeballs with Buttercupcake on them. The last one doesn't have it in or above the crease (used Dollipop, but it's on the lower lashline instead) but my mister actually said "That's pretty nifty makeup" which is mister-speak for "pretty makeup" because otherwise he doesn't say anything, so it gets included! 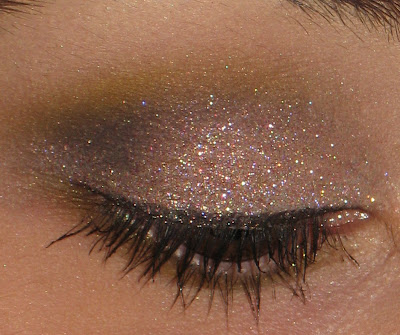 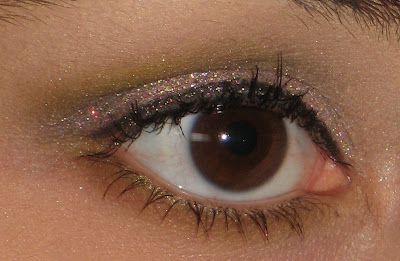 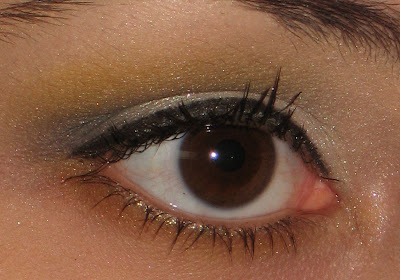 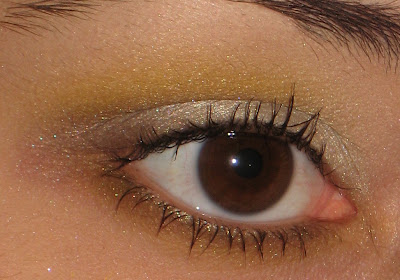 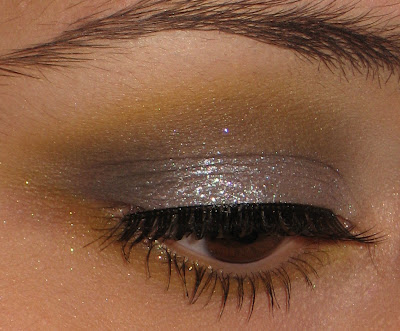 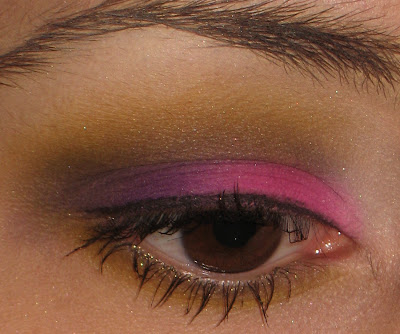 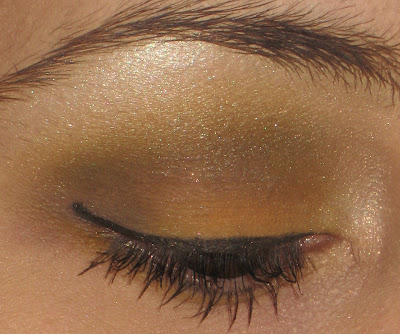 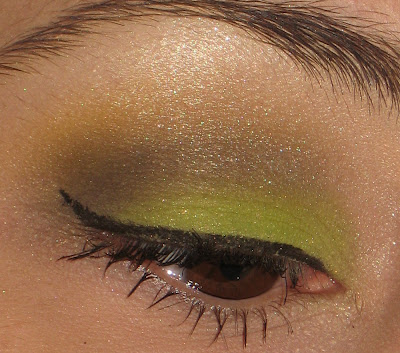 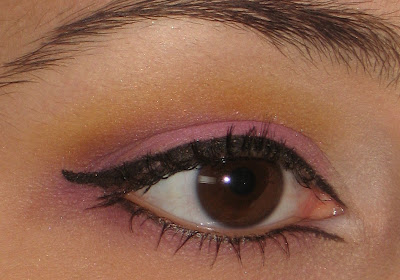 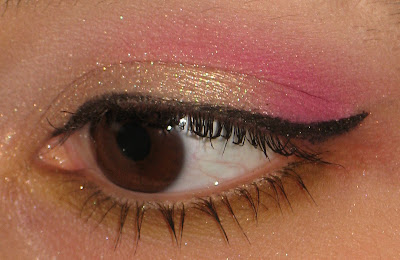 Soooo yeah. Start blending that monster with dark shadows and see what magic you come up with :)

I bought this Curacao palette with the other dudes awhile back and swatched it but got too lazy to post it.

My main reason for buying it was the yellow and and red in it. Can't go wrong for $10ish to get a sweet red and yellow yo!

The 2 light blues are SO PRETTEH!

The other 2 in the Caribbean collection: 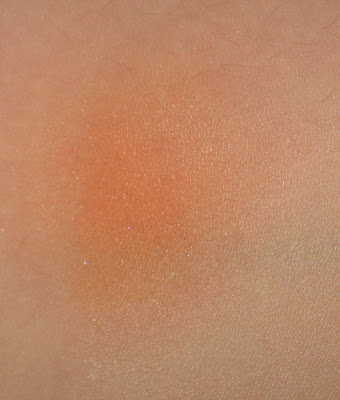 Not totally loving the blush. Looks more like a sunburn. 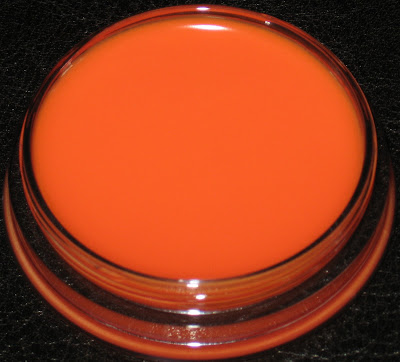