The camera I've used for 6 years is slowly dying. It no longer zooms in past the 4x zoom, and the lens retracting sounds so pathetic I wince when I hear it.

I love this thing :( It's just a Canon A540 that came out in 2006. It lets me zoom clearly and gives me awesome detailed pictures. Sure I need to take 20 to get some really good ones, but I do eventually get it.

Last summer I bought a Canon Elph SD1400 IS. The only good thing about this thing is it's pink. Okay and it has this neat "miniature" feature. But I no longer get detailed pictures. It doesn't matter how far I zoom and if I press the macro flower or not, it's just overflashed crap. 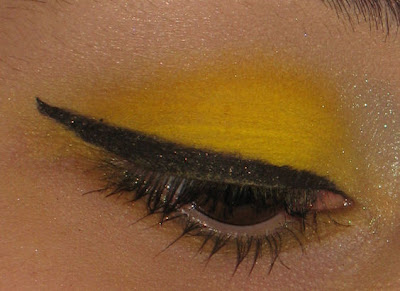 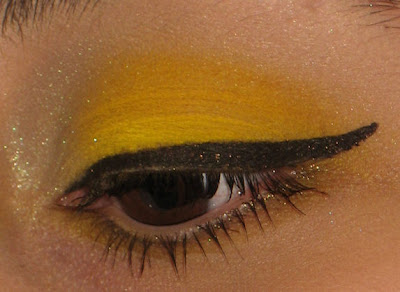 You can clearly see the sparkles in the liners, lower lashes nice and sharp


Then you get this crap 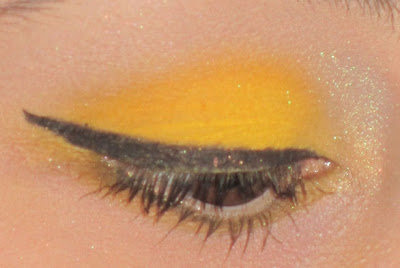 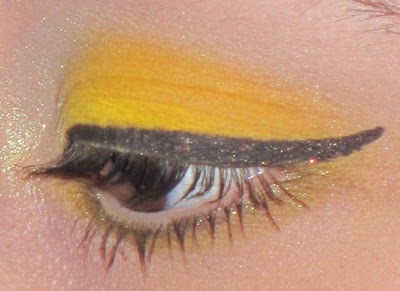 Unfocused lashes, too much light, blurry sparkles, Buttercupcake look freakin orange DAMMIT!
My skin tone in that top one is all wrong. It reminds me of an Andy Warhol painting.

So unless I figure this out, when my old camera finally craps out for good, I don't think I'll be posting anymore pictures. I really hate the way they turn out.

I'm probably just being too picky, but I think it really sucks when a 6 year old camera out-performs a newbie.

It's ballz I say.

Email ThisBlogThis!Share to TwitterShare to FacebookShare to Pinterest
Labels: rant