Just when I think I'm getting better I pop in my memory card, crop and blow up pics and voila! Messy blending, uneven lines, and some skipping in the dark shadows where the primer holds on too much and refuses to budge.

I was waiting at the bus last week and was on a 2 person seat, this woman comes in the shelter, plops her stuff on the empty seat and STANDS IN FRONT OF ME! What!?!

I was trying to read American Psycho but couldn't pay attention because her damn ass was right in front of my face, and she did that loud throat clearing thing that people do instead of just coughing, because you know throat clearing every 30 seconds is way more effective than just coughing once.


Oh well, now that that's out of my system, here's a look I did yesterday.

I was trying to recreate a look Pixiwoo did back in January. I didn't have her colours so I used what I did have. SUGARPILL!! And Wet n Wild. OooO You thought it was going to be an inexpensive look ehhh? Nahh, I dug out some Burberry for the higlight because it's a perfect nude. I've even made a bit of an indent on it, marring it's beautiful plaid surface :( I can't remember the last time I indented a shadow! 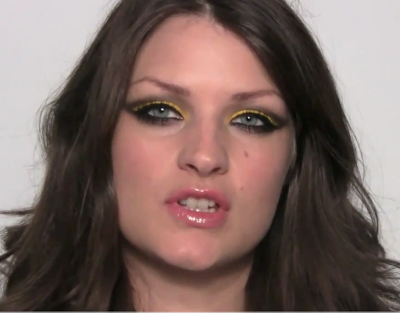 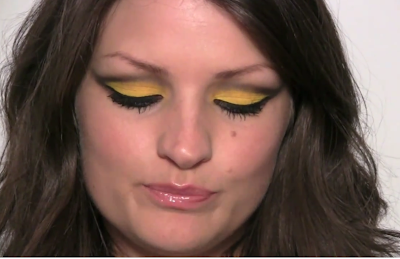 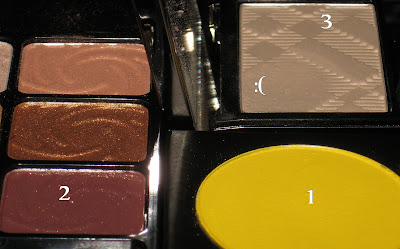 My look (I wish I used a black) 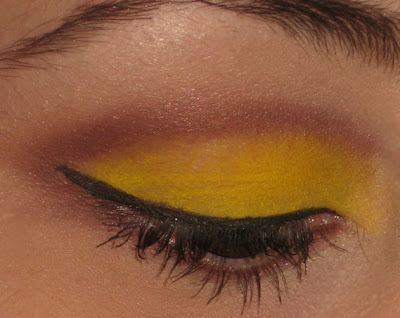 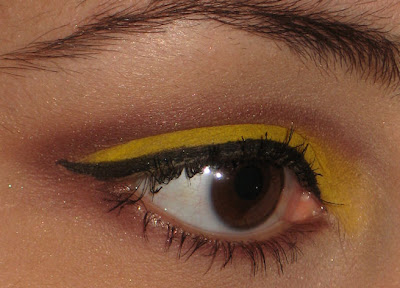 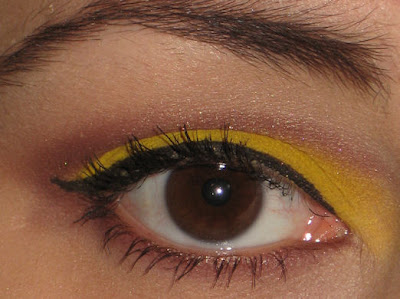 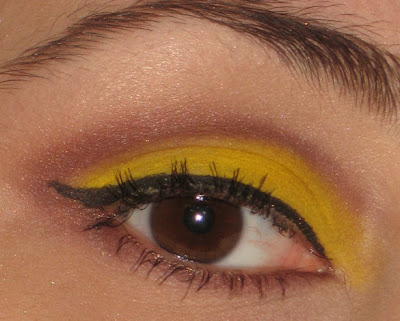 Also checking out my stats, someone stumbled on the blog googling "hi-fi cosmetics repackaged" No sirree Hi-Fi doesn't repackage products so shop away :)

Someone was also looking for "peeving girl" I hope to hell they didn't actually mean me even if I am super bitchy a lot of the time... 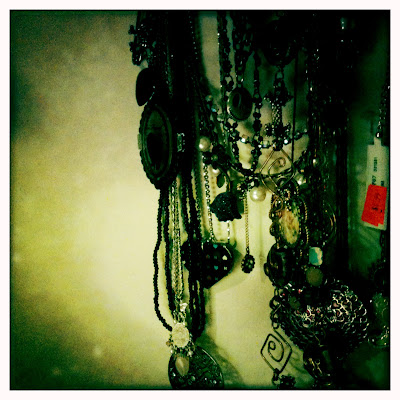