Another Neutral EOTD with Too Faced Romantic Eye Palette

So here's another neutral look that is uber similar to my other post here. It's a bit different because I used some red above the crease and a totally different palette, but you can't really tell! The palette is the Too Faced Romantic Eye palette. I got it from Apothica with part of the gift card they sent me. I ended up spending what I would have had I gotten it from Sephora after all the taxes I had to pay. So Canuck people, you're better off making a Sephora trip if you don't want surprise taxes. Hopefully Apothica doesn't get mad at me for saying this, I'd rather have happy readers kthx. 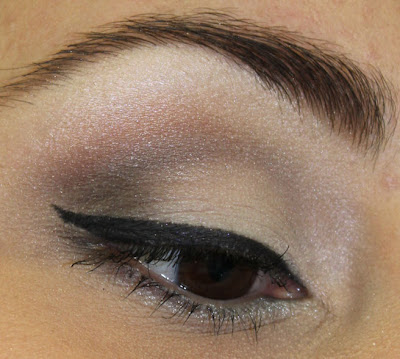 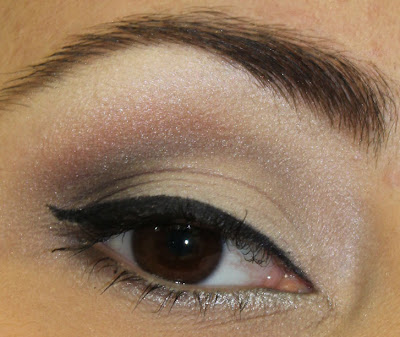 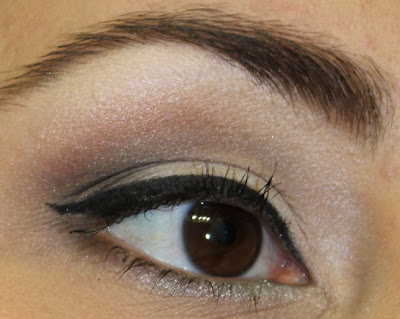 I don't even mind showing off my eyebrows this post! I threaded the crap out of them today :D 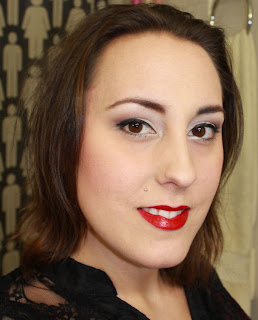 Here's my whole face with lip stuff OCC Lip Tar NSFW.  I might delete this pic later.  I hate my face.  My face hates me.  Need bangs.  And cool hair.

And a glass of ICED T BEER 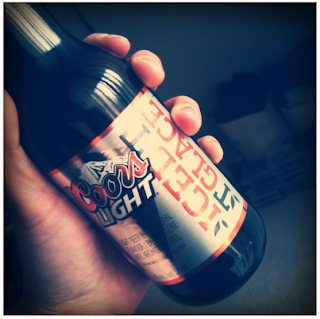 It's as amazing as you think it is.