All my brushes were washed last night and those bitches took me half an hour! I like to see that my shampooing them is actually cleaning them good when the water goes pink down the sink! And the next day they feel so friggin soft and fluffy. Like wiping a bunny on my face.

With my just-scrubbed brushes I broke out some more brights! The original plan was to play with my Sugarpill pressed shadows which I STILL haven't used since I bought them on Black Friday (I KNOW! WTF IS WRONG WITH ME!?!) but instead I grabbed Aromaleigh's Hi-Fi Mattes.

I wasn't a huge matte fan until I grabbed these dudes. This collection was also one of the first collections I hit "buy all" to. (Holiday Blast was the other I believe) I bought them when Kristen had a different 50% off dealio around Christmas 2009.

It was thanks to this collection I started giving neutral mattes a second chance as well.
BFTE has a whole schwackload of mattes I'd love to hit up one day. Anyone know if their sample jars hold less than Fyrinnae's minis?

TFSI
Inner corner: Winter White by the now-defunct Stardust cosmetics
Rest of lid: Cat's Pajamas
Crease: Supermurgatroid (AWESOME! I have no idea why I only just unstickered the sifter today, I should have hit this up AGES ago!)
Browbone: Fyrinnae Finnegan's Wake (Frick I'm gonna need a full jar of this if I keep on using it so often!)
Liner: Physicians Formula Brown Eyes Glam Shimmer somethingorother blackness with sparkles and such. 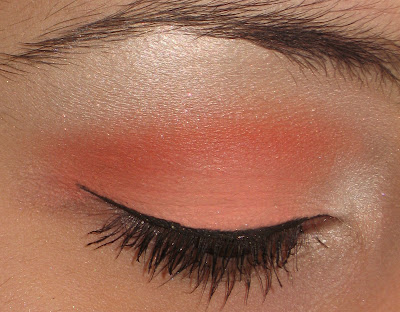 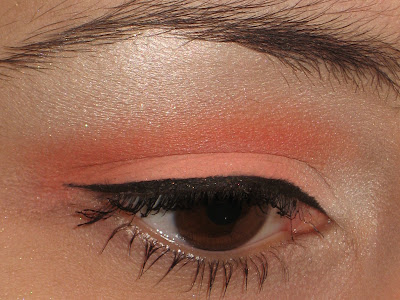 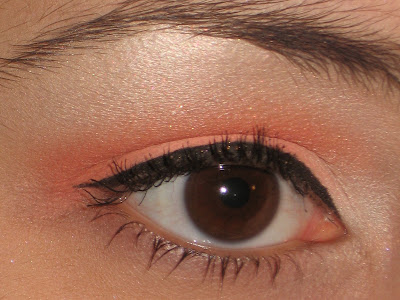 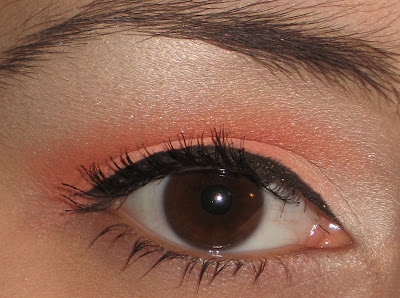 I skipped any lower liners because red below probably would have made me look like a was sniffing cat fur all day. Black liner (MAC Black Line) smudged might have worked okay, but I really liked how this worked without liners! Clean and simple looking. I only wish I had time to darken my brows for better contrast and to tidy them up. With all my latest makeup fails I'm actually very proud of this one! This is my proud face. 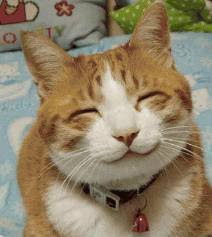