The plan was to glue some nails on and swatch these, but I got sidetracked by pretty bottles and daylight and HAD TO TAKE CLOSEUPS! Actually the plan was to clean my apartment and do laundry but who choses that over pictures of shiny stuff?? WHO!? YOU TELL ME!?

So here are just a bunch of pictures of my Nerd Lacquer nail polishes. A few I should have gotten sharper, more focused pictures but my battery light was blinking so I had to do these fast.

Yeah I could have waited for a new charge but the day light would have changed (like right now it's gloomy out again) and I wanted these all done the same.

And before the pics I have to say YAY 480 FOLLOWERS!! I gained like 6 in less than a week and I didn't even do anything cool like juggle 3 kittens wearing hula skirts.

So thanks for following along with my ramblings! :) I'm slowly building up a giveaway prize for 500 that so far consists of stuff I accidently bought twice or decided I don't need anymore (all brand new). So if ya want my shopping screw ups, tell ya fwends :D 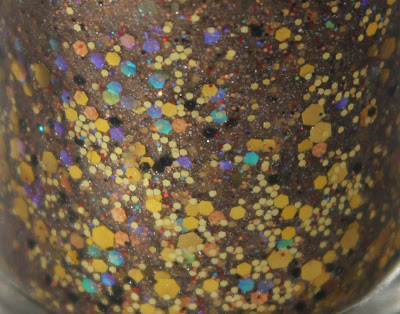 Home of the Untempered Schism 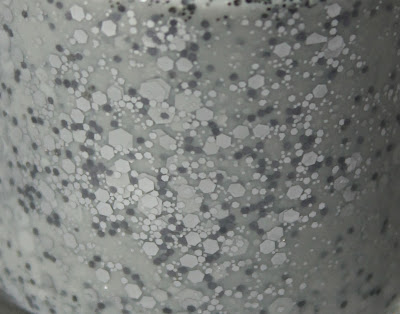 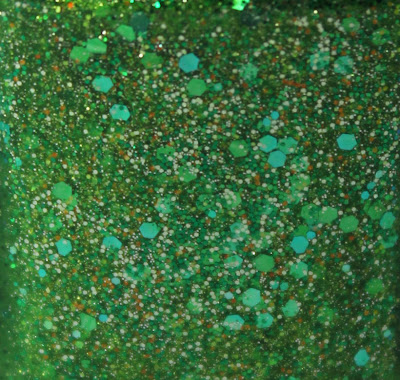 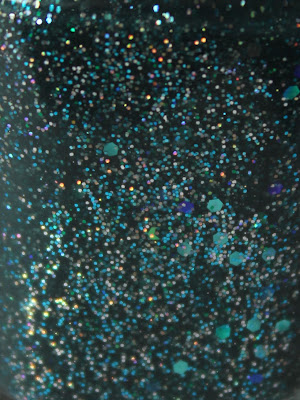 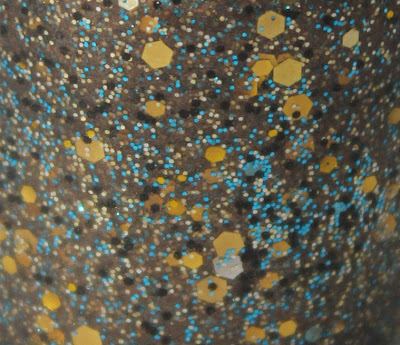 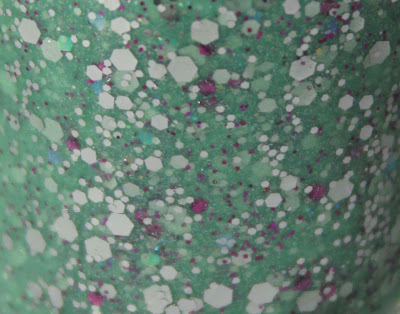 All of Time and Space 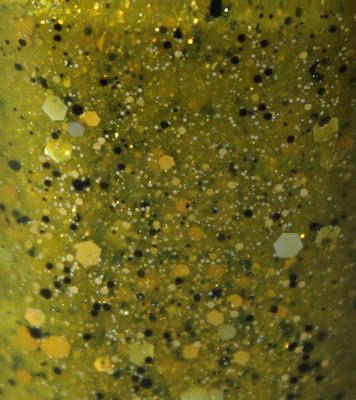 Hyperspace Bypass. I wanna re-name this one to Bumblebee. Like the super cool radio talking Camaro robot. YOU KNOW THE ONE 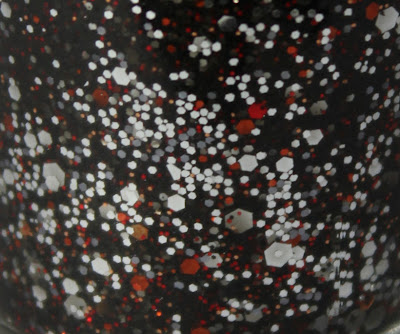 It's Just a Flesh Wound 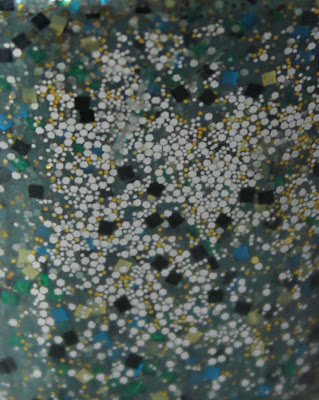 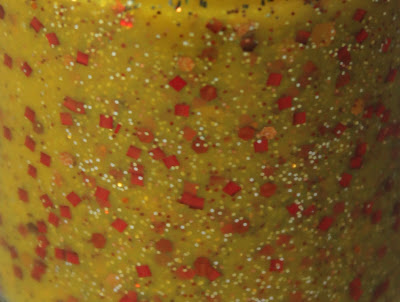 Gorramit (I thought it looked kind of like puke, so naturally I wanted it muchly) 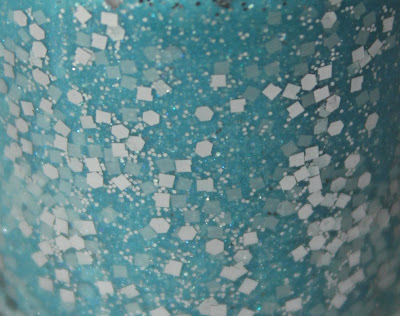 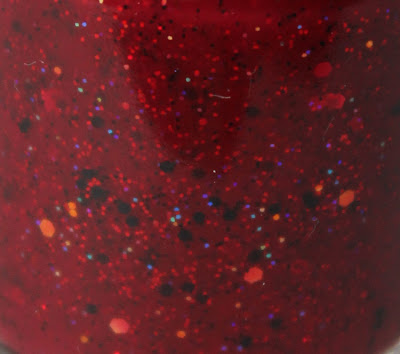 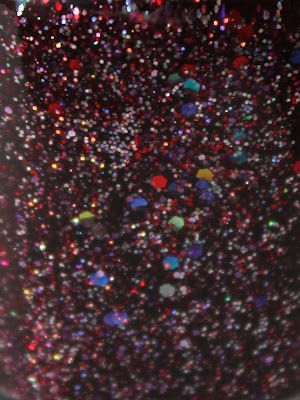