Awhile back I was shown this cool site where you upload a pic and it gives it effects and stuff so I just wanted to share it with you.

I won't use it on my regular blog pics because that's kinda like photoshop I guess, and screws with colour accuracy ect blah blah but look at the nifty!

Oh yeah, the site is Pixlr-o-matic.

I just realized this may not be new to you but it's new to me so hopefully someone else thinks it's cool and hasn't heard of it yet! Or I'll feel like a turd.
TELL MEH AM NOT A TURD!

My original pic from 2 yrs ago maybe, probably.  Not the original original one, I think it's lightened in PS but my hair really was that awesome (toots own holographic horn) 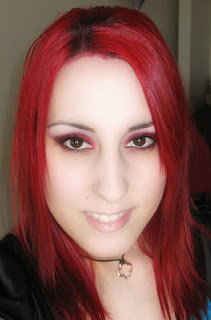 and I pixlromatic-d that sucker 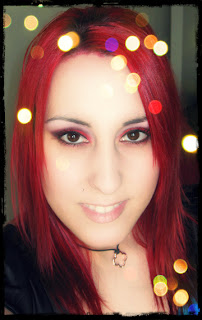 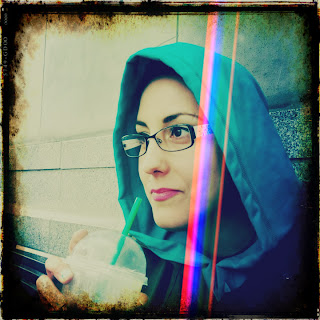 My douchebag starbucks icon pic from the far right pixlromatic'd.  (Looking at my preview I was wrong, this was taken right after that pic, same settings though, stillllll douchey lookin') 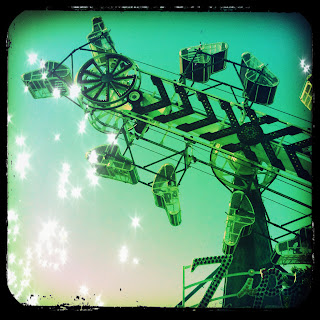 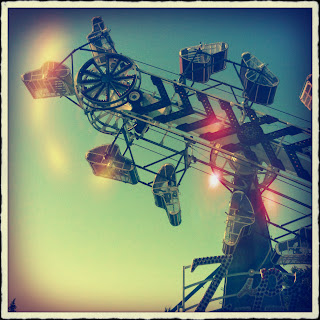 Okay those ones were already Hipstamatic-d so they looked awesome to begin with, but LOOK HOW MUCH MORE AWESOME THEY ARE. 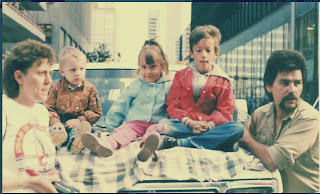 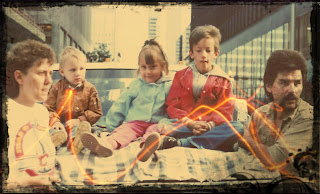 I'm the problem-looking child in the middle, obviously.

Can't remember what the original for this one was, it's lost in my phone but it looks flippin sweet. 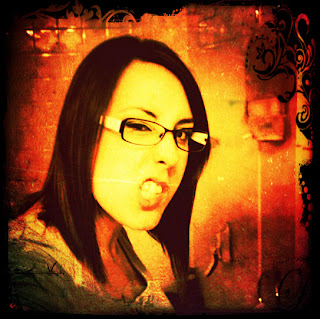 Okay the colouring is sweet, but my face looks all rawrrrrr.  I mostly just wanted to show facebook my haircut at the time but couldn't take a serious picture. 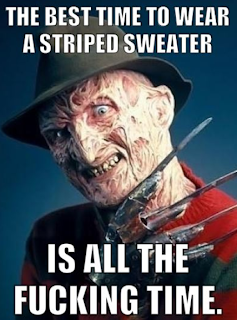 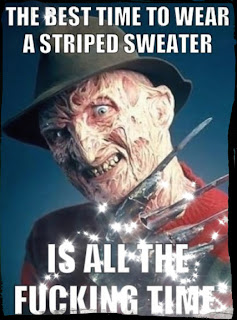 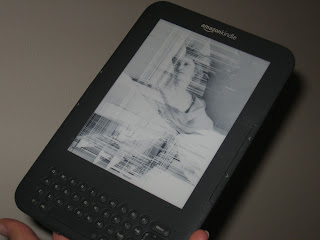 My broken Kindle still broken.  But it hurts a little less looking at this! 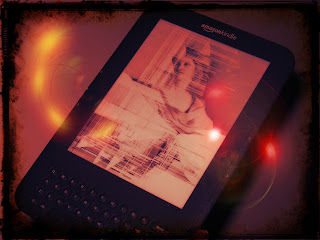 My cat cleaning herself 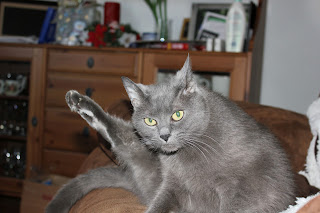 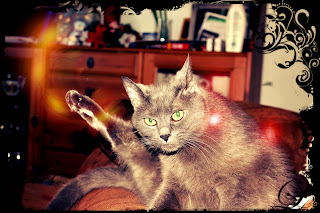 Okay I'll stop now so I don't use up all my picture space but you get the point.

Use them with Hipstamic pics and they look neater.   If you don't already have Hipstamatic, my heart cries for you :) 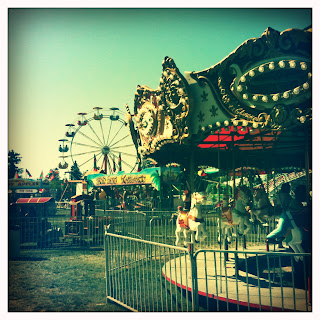 I'll do a post of my favourite Hipstamatic pics some other time. That one right there being numero uno I took of a carnival thing up in Gimli. Sure it's not makeup but it looks cool and who doesn't like looking at cool stuff?!?

So go play now.  With both.
Warning, you will lose hrs of your life