I've been wanting to try this look since the middle of October but I didn't have the right colours yet! The look I tried in it's place failed.

The look, SUPER AWESOME AROMALEIGH PINKNESS as done by Phyrra and Robyn. I think it was coincidence that they both used the same 2 main shades, but what a PRETTY COINCIDENCE!!

And here is my version using Aromaleigh's Wonderstruck collection

TFSI
Lid: Hearts A' Plenty
Crease: Pass The Tarts
Browbone: Wonder-ous
Lower liner: Frumious
liner: Joe Fresh Felt Liner (5 people who are a part of Grey's wicked awesome international makeup swap will be getting one of these babies!)

Blow up those eyeball pictures to see the lower lashline in all it's shimmery rainbowy awesomeness. I didn't realize it was so effing magical until I took the pictures. My lighting is tuuuurible. 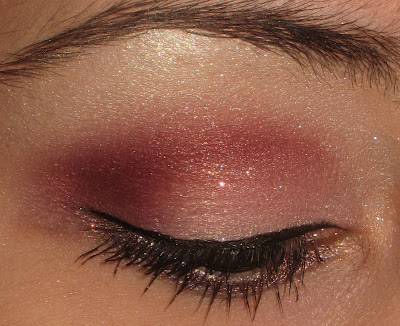 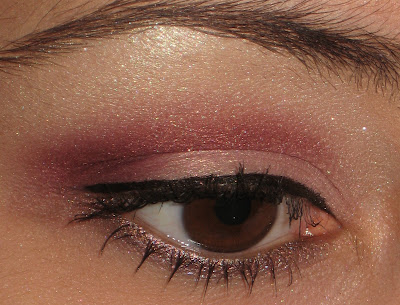 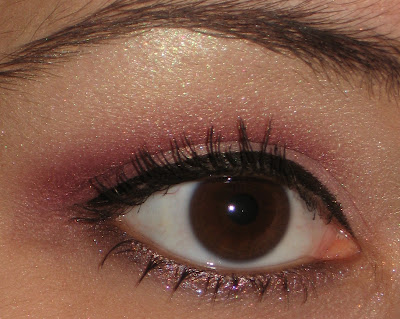 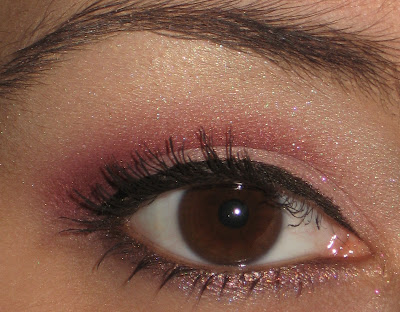 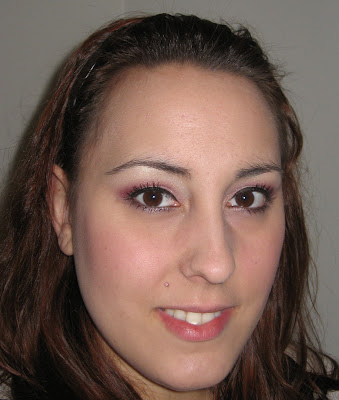 Brushing your hair is for suckas