I had 2 looks I wanted to share plus some sparkly goodness I was swatching to find out which I wanted as backups but my damn photoshop decides it doesn't want to open for me.

I think they'll be ready for Sunday. It could just be a simple restart the compy thang.
I have a BBQ to go to tomorrow night after work and then Saturday is filled with trying to not ignore the Mister so much, library time, more drunken good times and possible video game playage. Old school. Super Nintendo Style. We shall see.
Then I have to recuperate to go out for brekkie Sunday morning. I've learned it's cheaper to go out for breakfasts on the weekends instead of dinners and they are just as fun :D Who doesn't love WAFFLES?!? WITH BACON?!?

So in the meanwhile, here's a kick ass shot I took last night. Click for max-awesome. 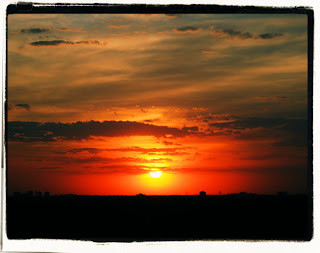