Oh metallics, can I marry thee?

This time when I got all makeup-ified I made sure everything was still open by getting ready at 10! 10 on a Sunday! I'm never up that early! I had to get my shop on though. I bought craploads of nail polish. China Glaze was 2 for $8 at Sally beauty supply. Also, I picked up 5 mini nail polishes and a pretty blue Orly polish. I out the China Glaze and was surprised to find out that 2 of them were matte! Blue Sparrow and Flying Dragon. Here's the stuff on 1 hand. From thumb to pinkie: Flying Dragon, Snowcone, Blue Sparrow, For Audrey and Frostbite. 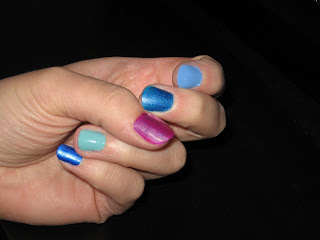 And now on to the makeups! 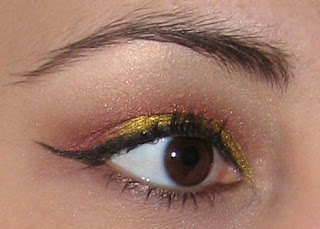 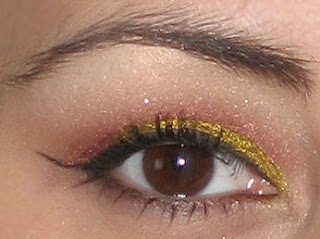 I tried a "natural light" shot but my camera frowns on it and makes everything blurry as hell. Here's the shot, I attempted to "sharpen" it but it's still not good. 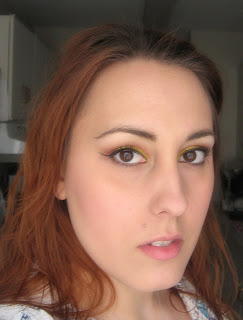 And, because the Oscars are on, and I can't stand them, I went photoshop nutty and tried to make a purdy picture out of the blurry piece o junk. 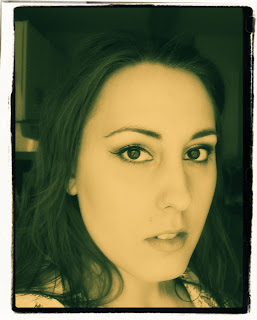 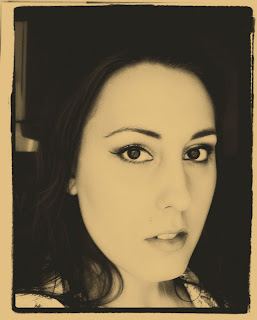 And my twitter/fb pic cuz it's so damn colourful! 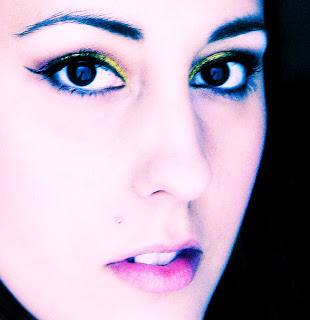